← back to
Chapter Music
Get fresh music recommendations delivered to your inbox every Friday.
We've updated our Terms of Use. You can review the changes here.

Music For Retirement Villages, Circa 2050 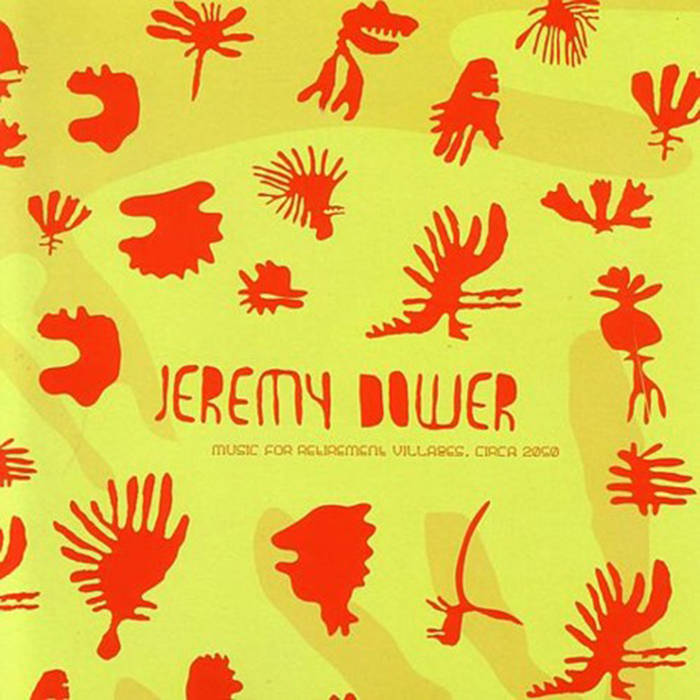 From the original press release, 2002:

The first recordings from Melbourne's Jeremy Dower since his much loved debut, Sentimental Dance Music For Couples (released in 2000 by respected US electronic label Plug Research, now home to artists such as Dntel & Jon Tejada).

Jeremy has been recording and performing since the late ‘90s, at first using the unpronounceable moniker Tetrphnm. Over time he has gradually moved away from a beats-based, dancefloor style towards his current rich, layered and personal sound.

Jeremy's music is human, organic, rustic, accessible and old, but also modern, synthetic, experimental and abstract - glitch music without the glitches, you could say.

He says of himself: “faux jazz, kitsch - I like to see beauty in junk. I like to think of my music as a music of contrasts and contradictions, clapped out technology, contemporary concepts in music, machine made, hand crafted (drDX100 and the PC folk ensemble), easy listening, intense, emotionally engaging, minimalist and sentimentally charming.”

Music For Retirement Villages is an essential purchase from Australia's first genius of electronic music.

Bandcamp Daily  your guide to the world of Bandcamp